On Oct. 28, around 650 members of the medical center’s community and neighborhood residents from Washington Heights gathered in Haven Plaza to view new public art, sip apple cider, and enjoy the crisp autumn day. The art depicts the biodiversity of the flora and fauna of upper Manhattan and can now be found on Haven Plaza’s bollards, the large concrete blocks at each end of the plaza. 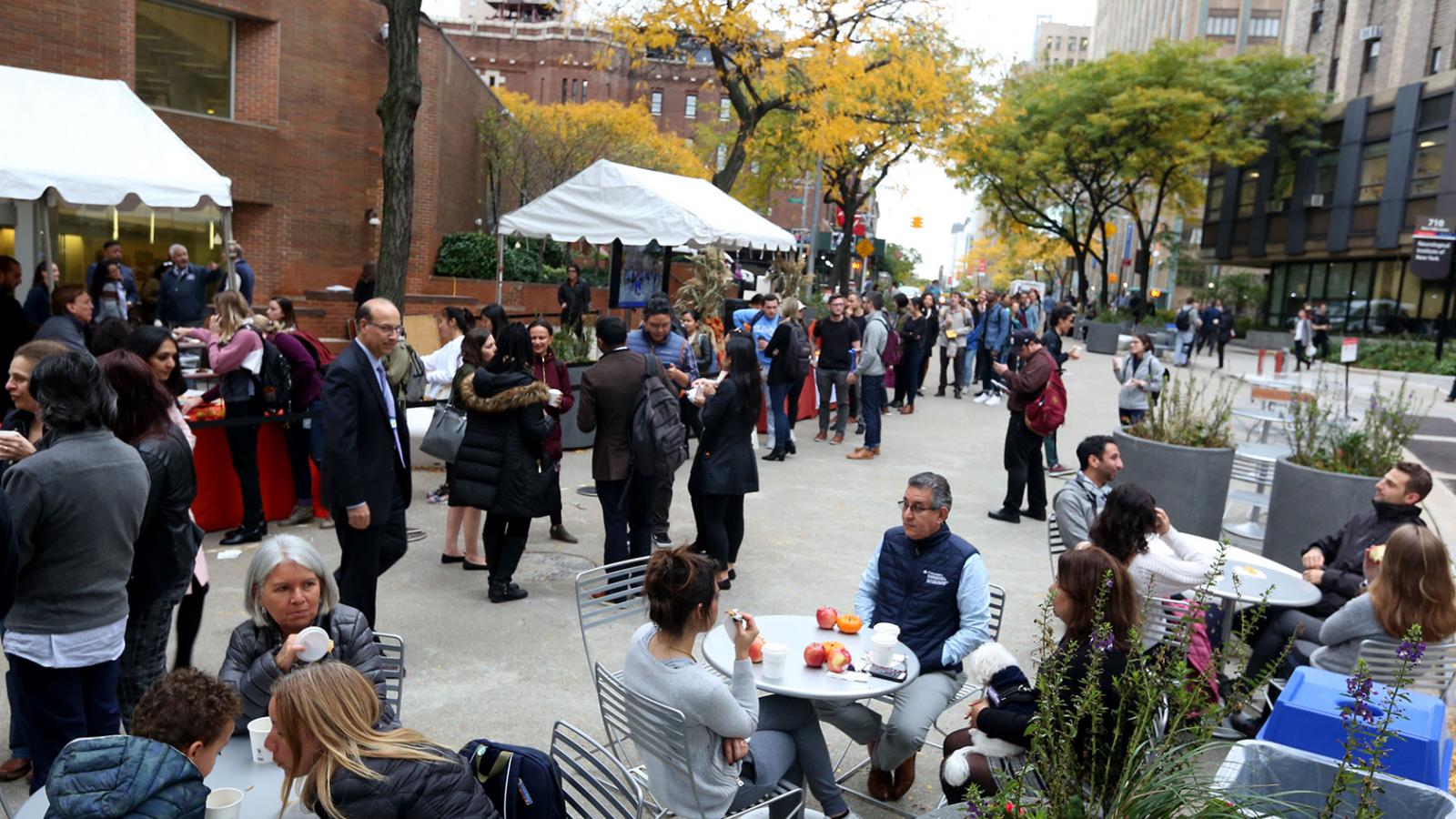 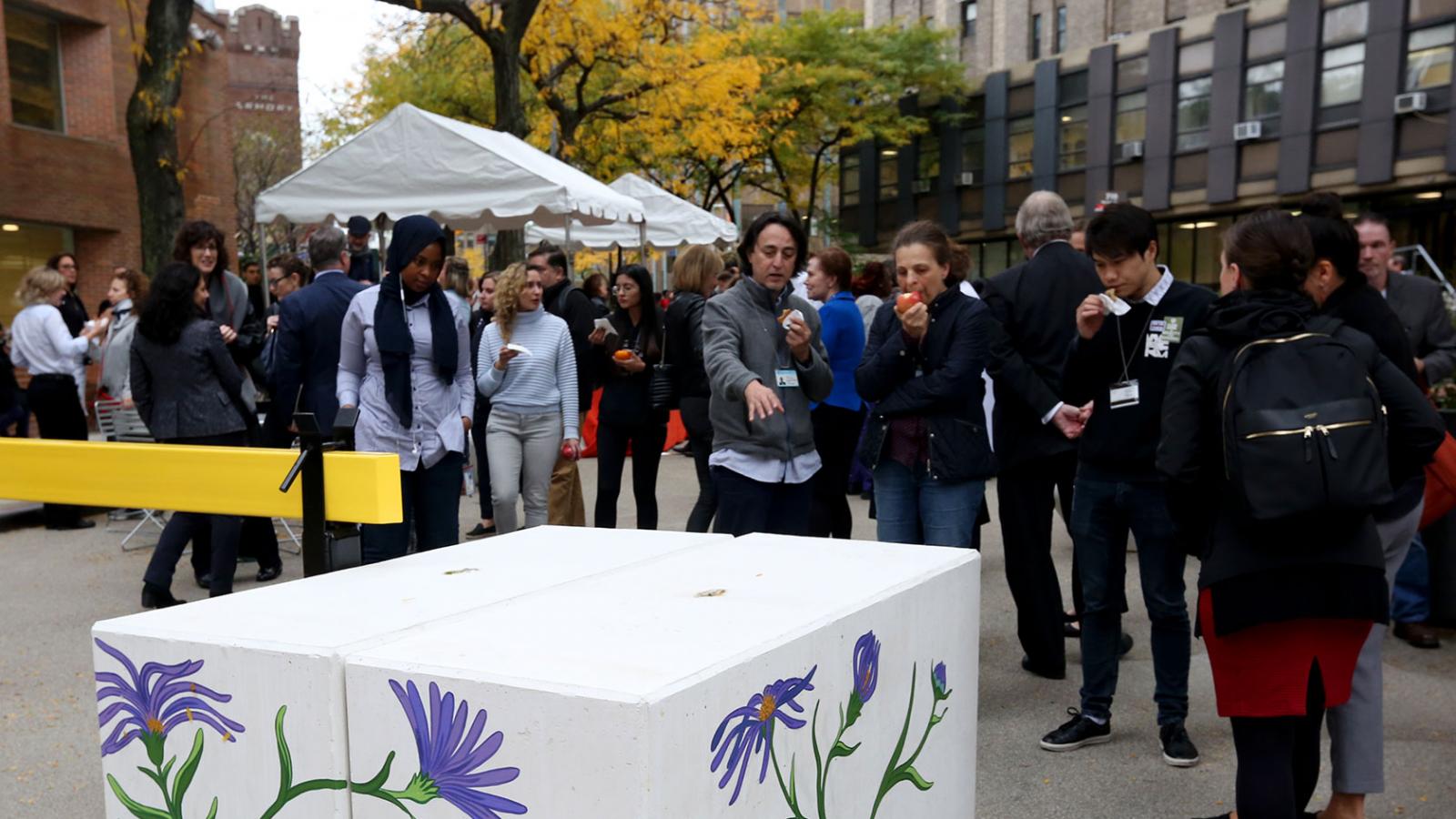 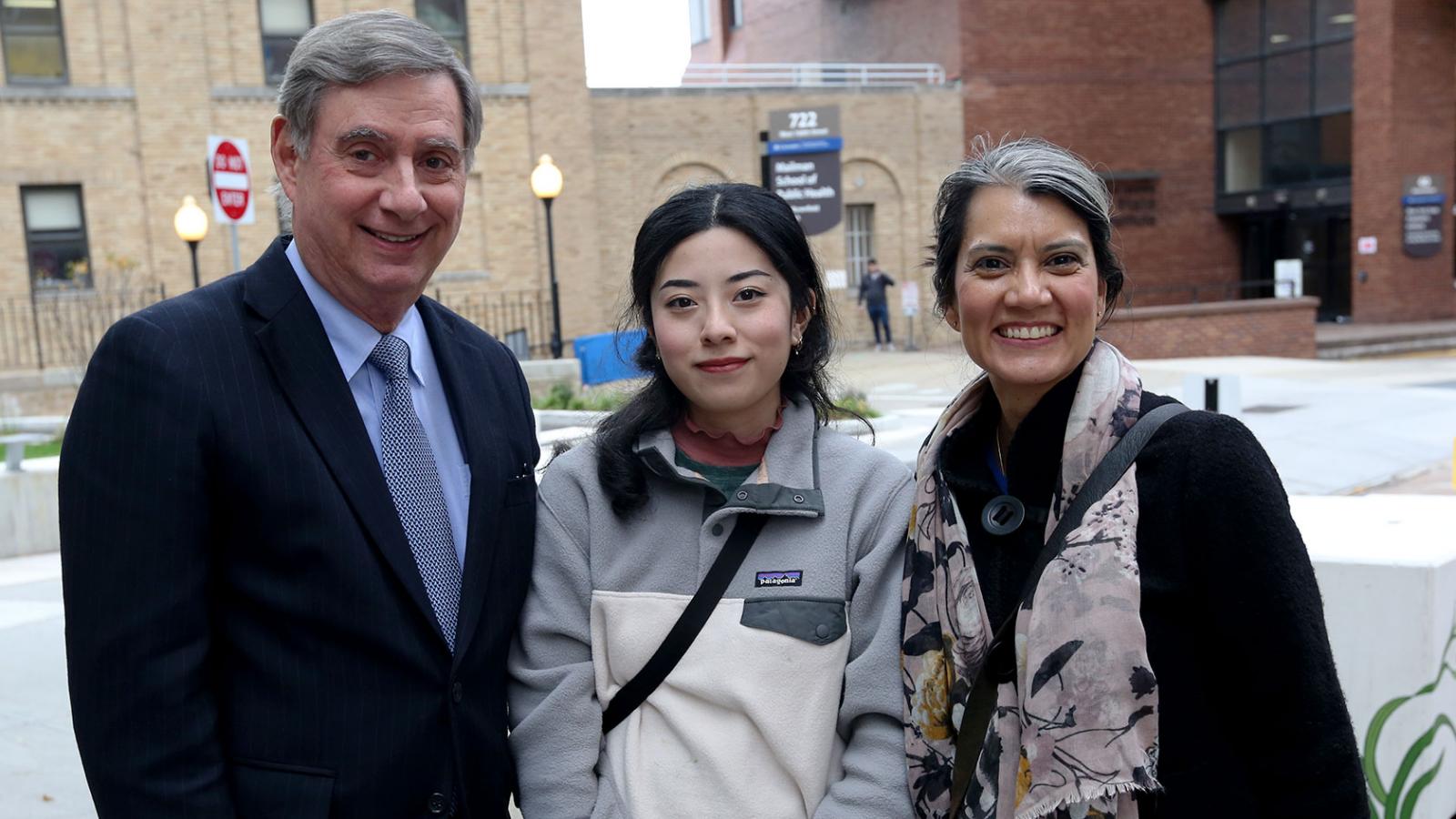 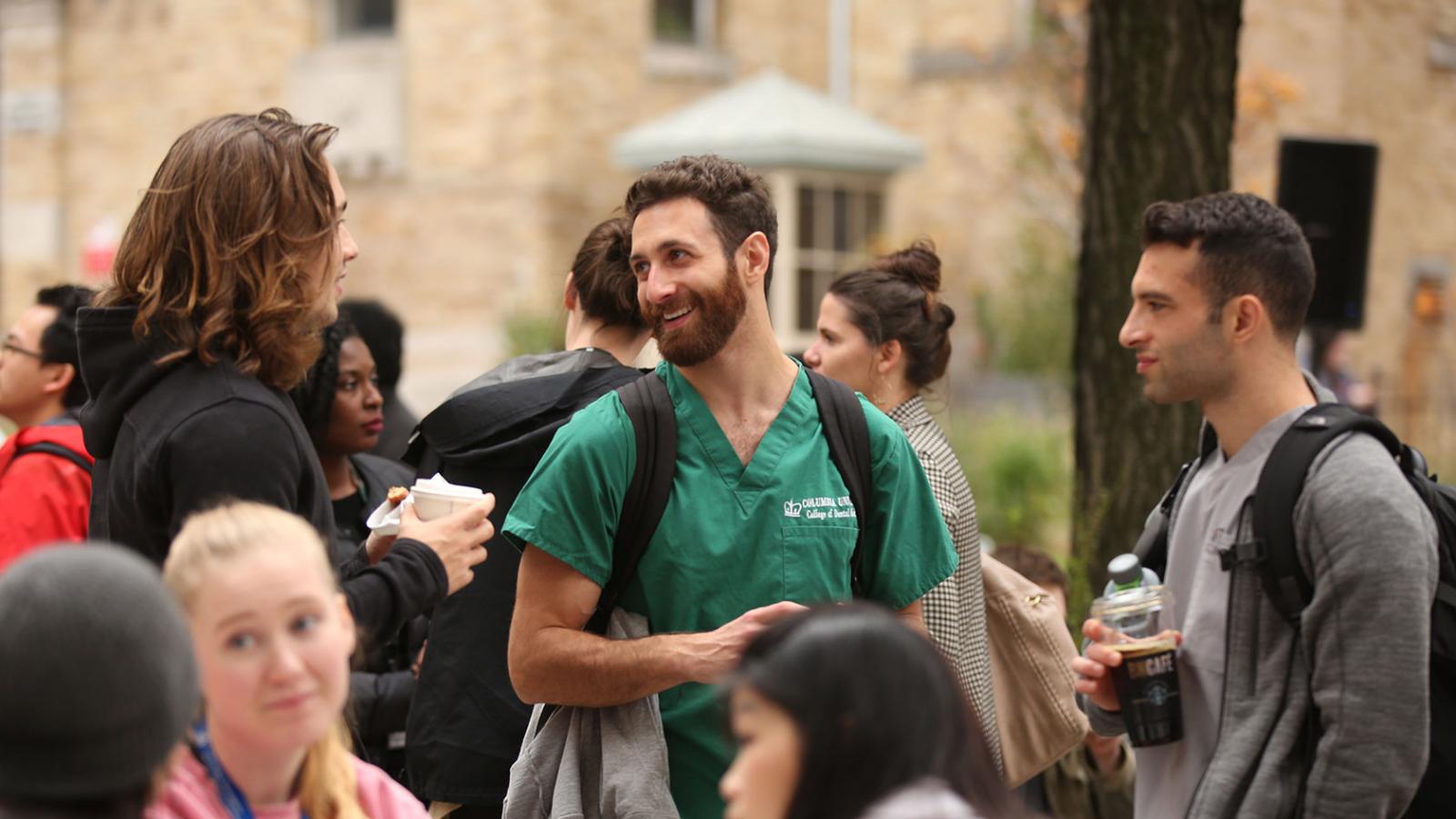 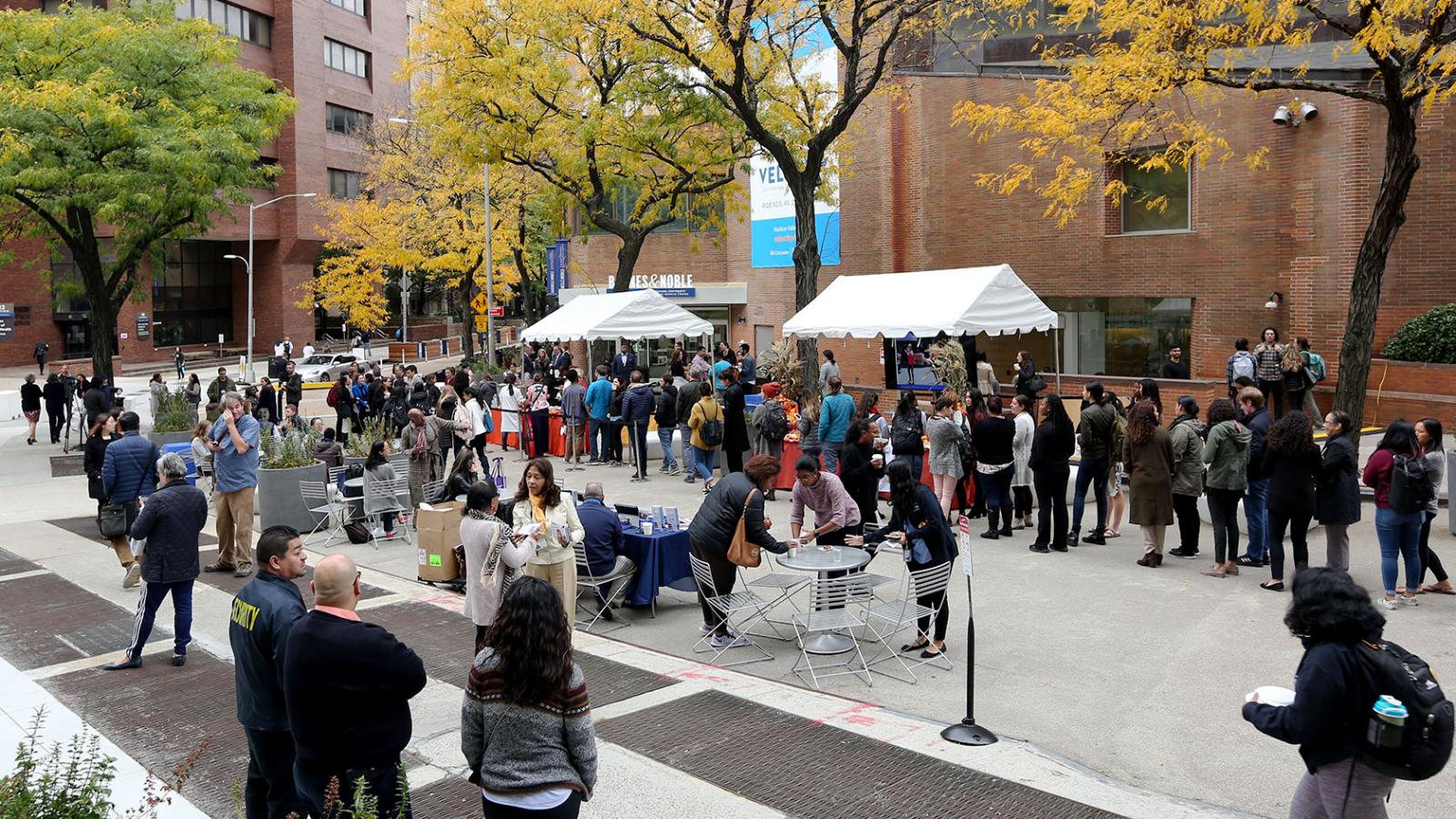 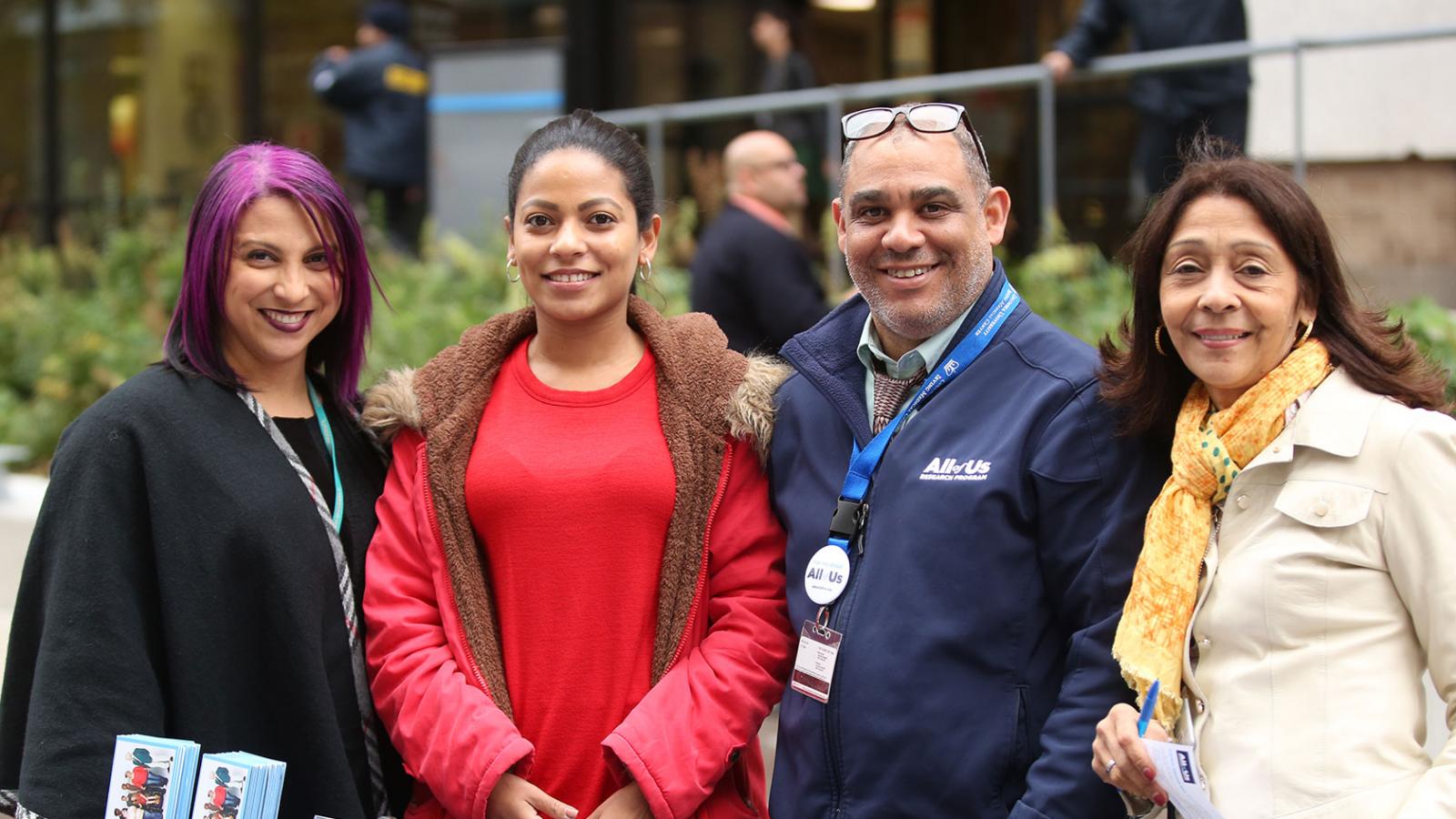 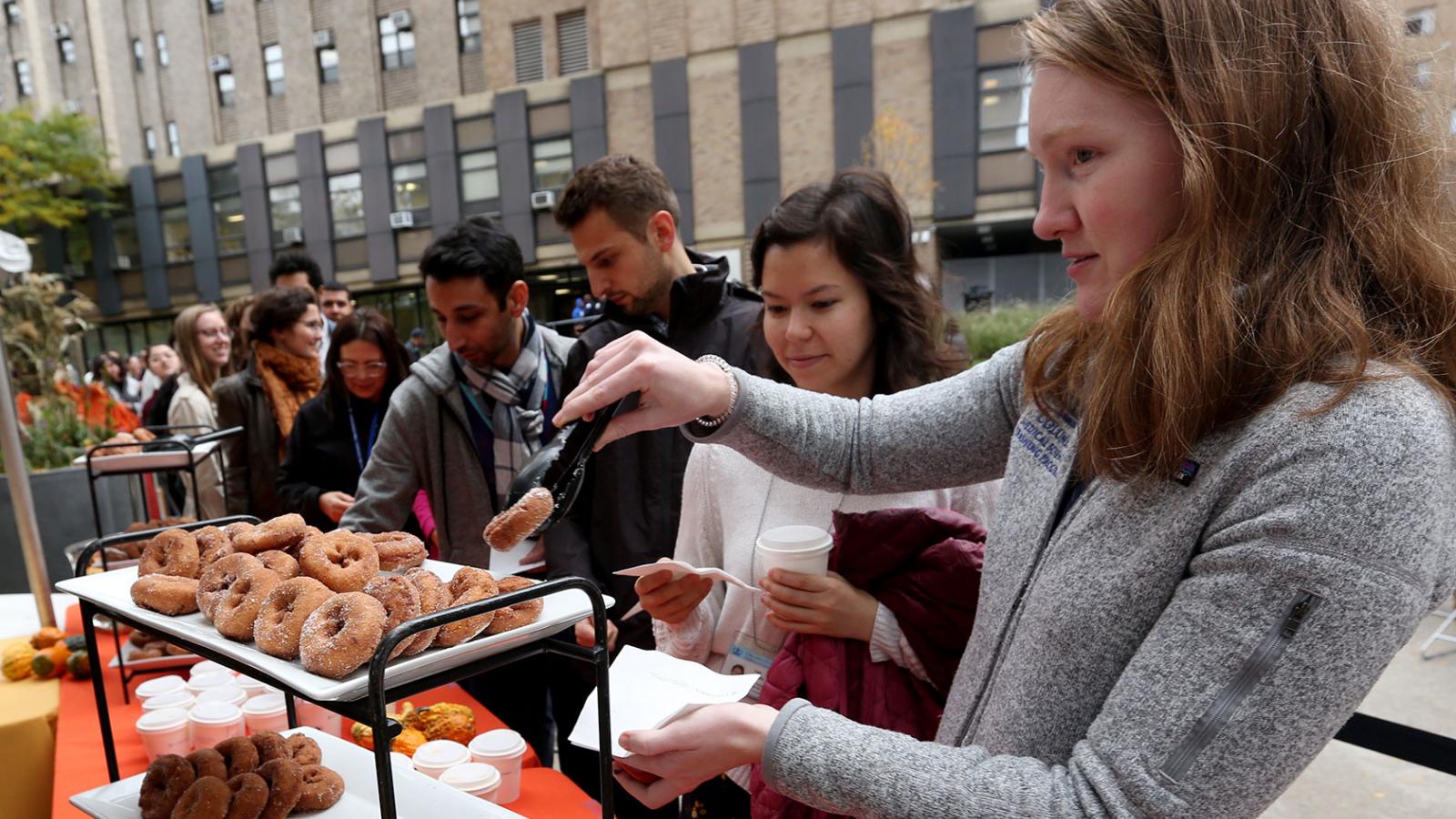 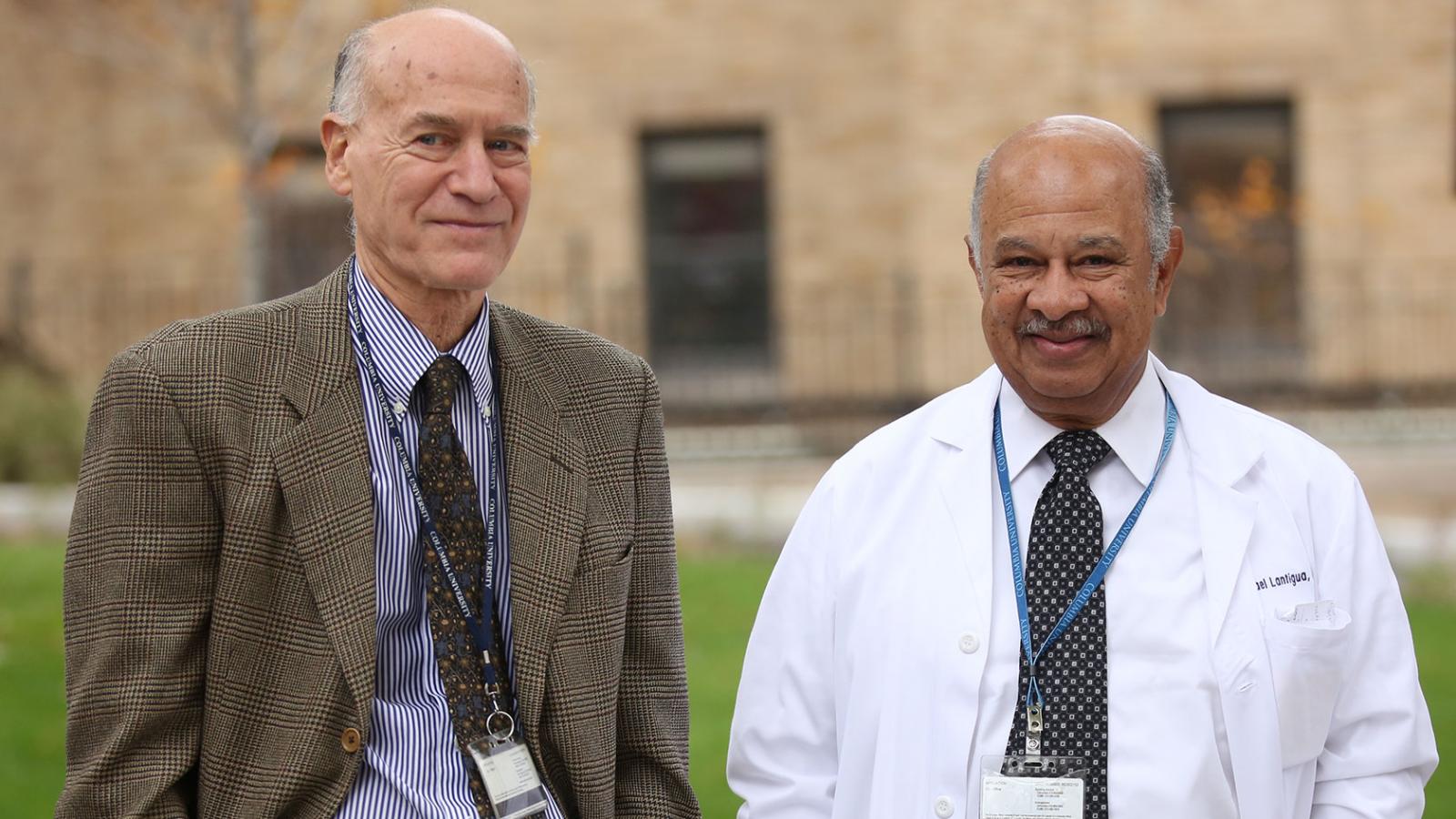 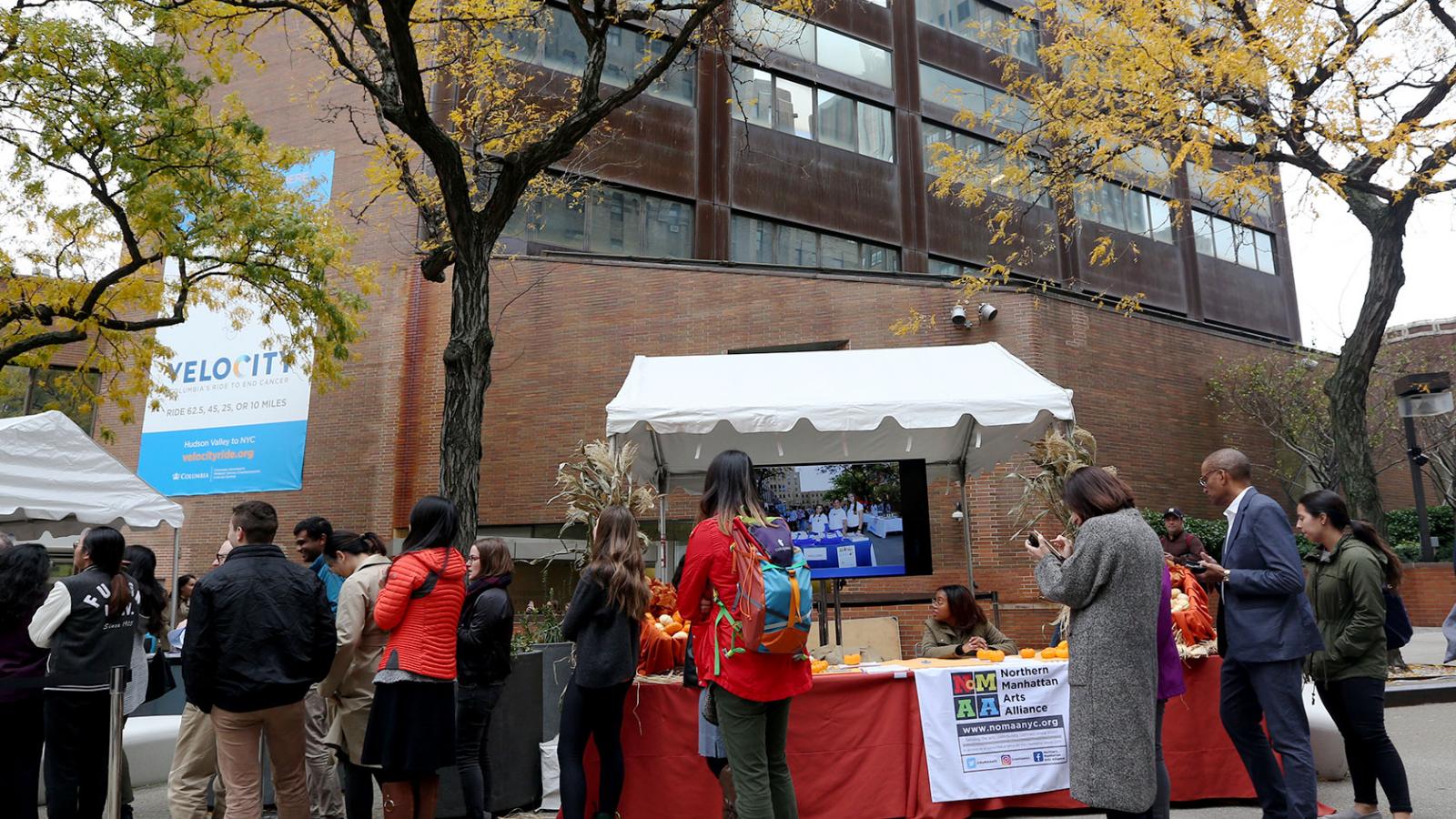 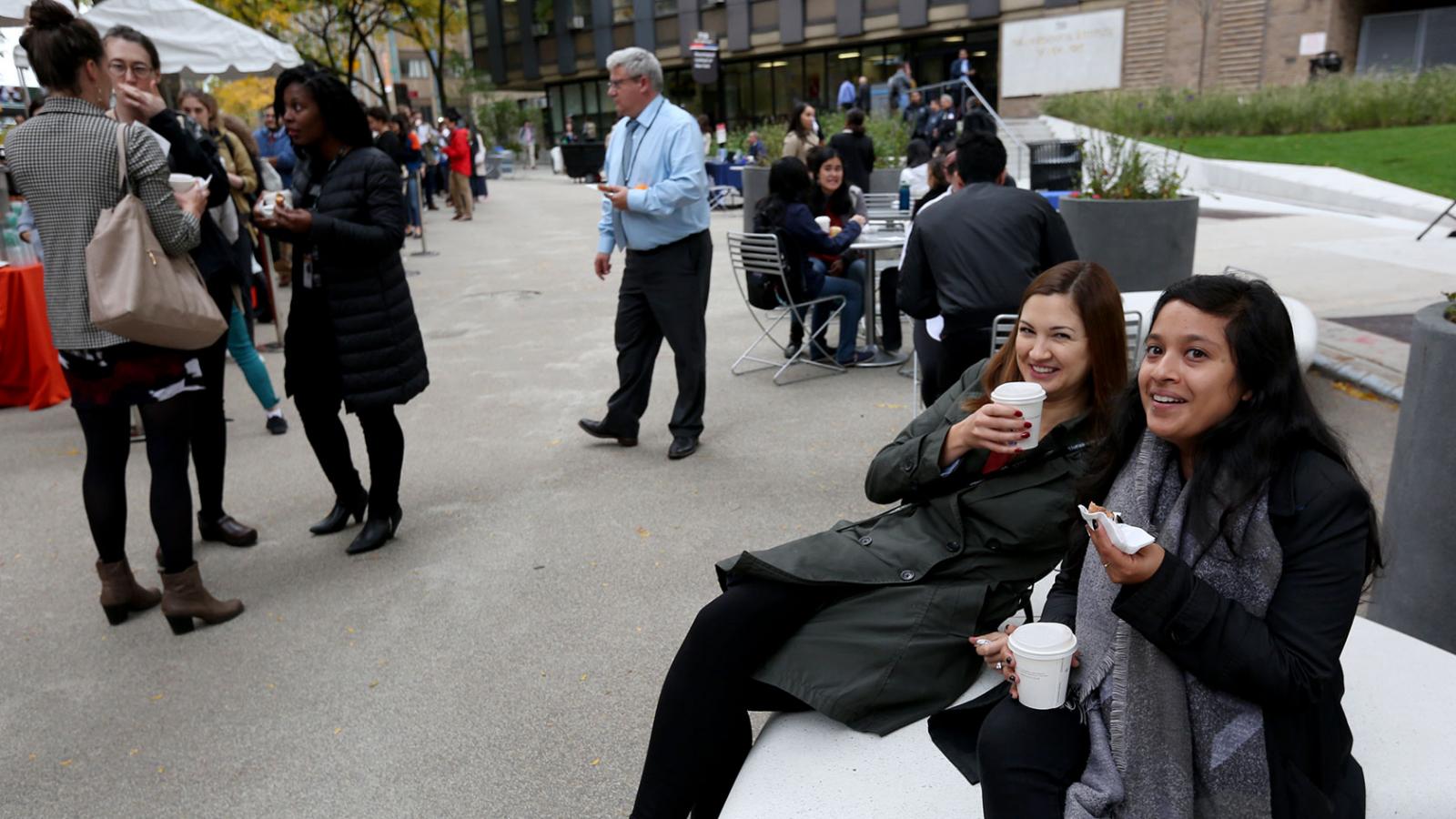 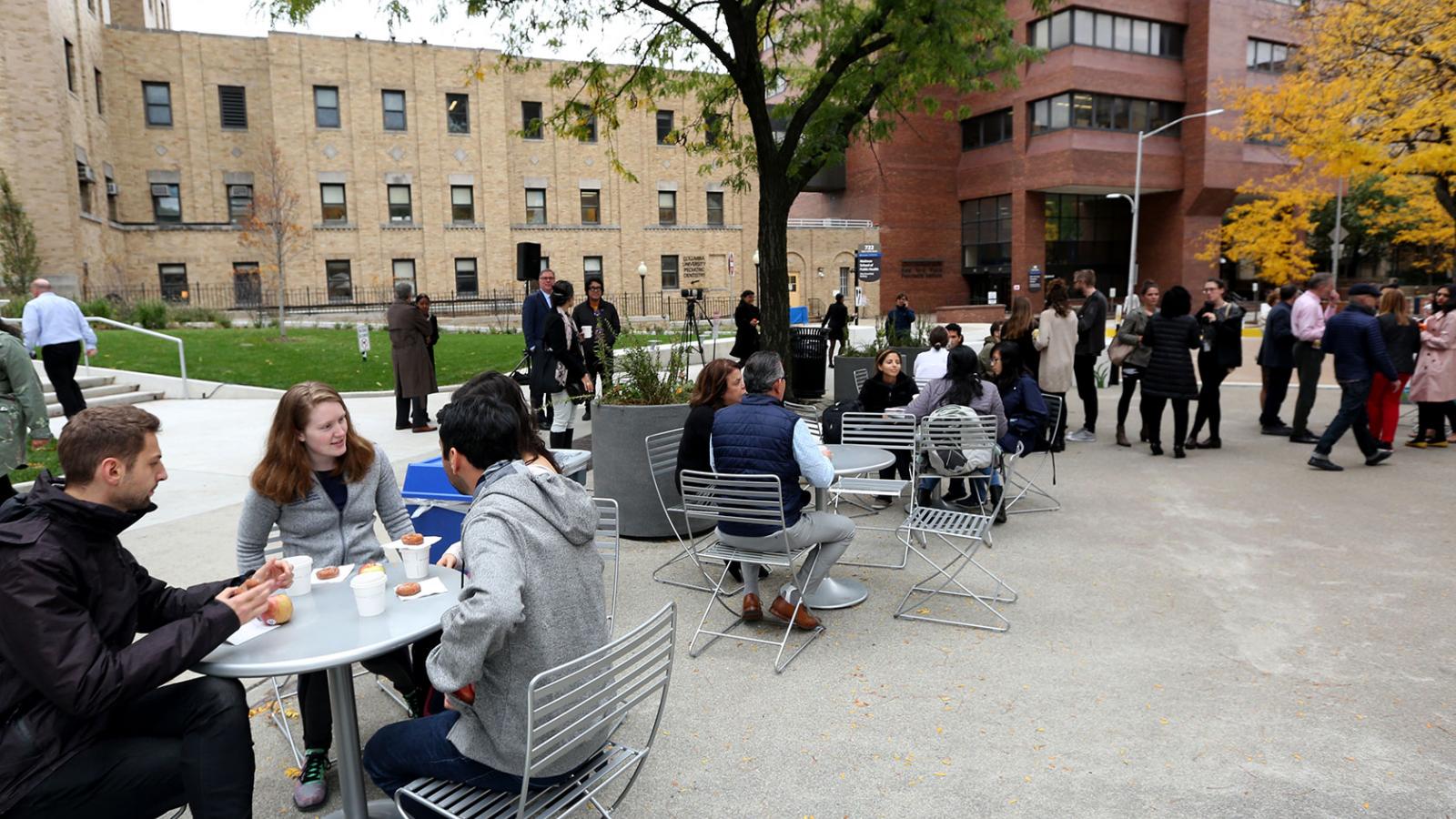 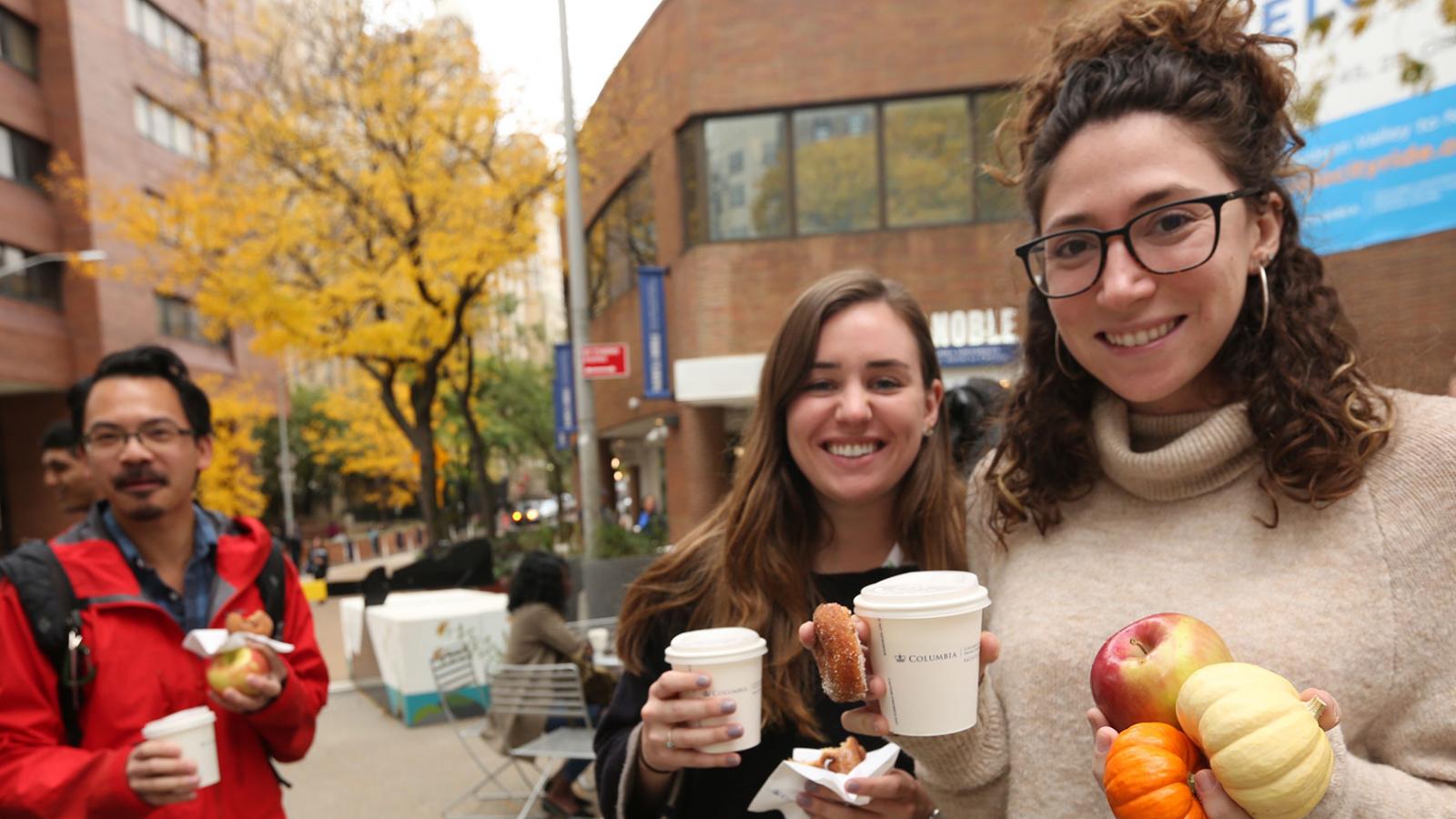 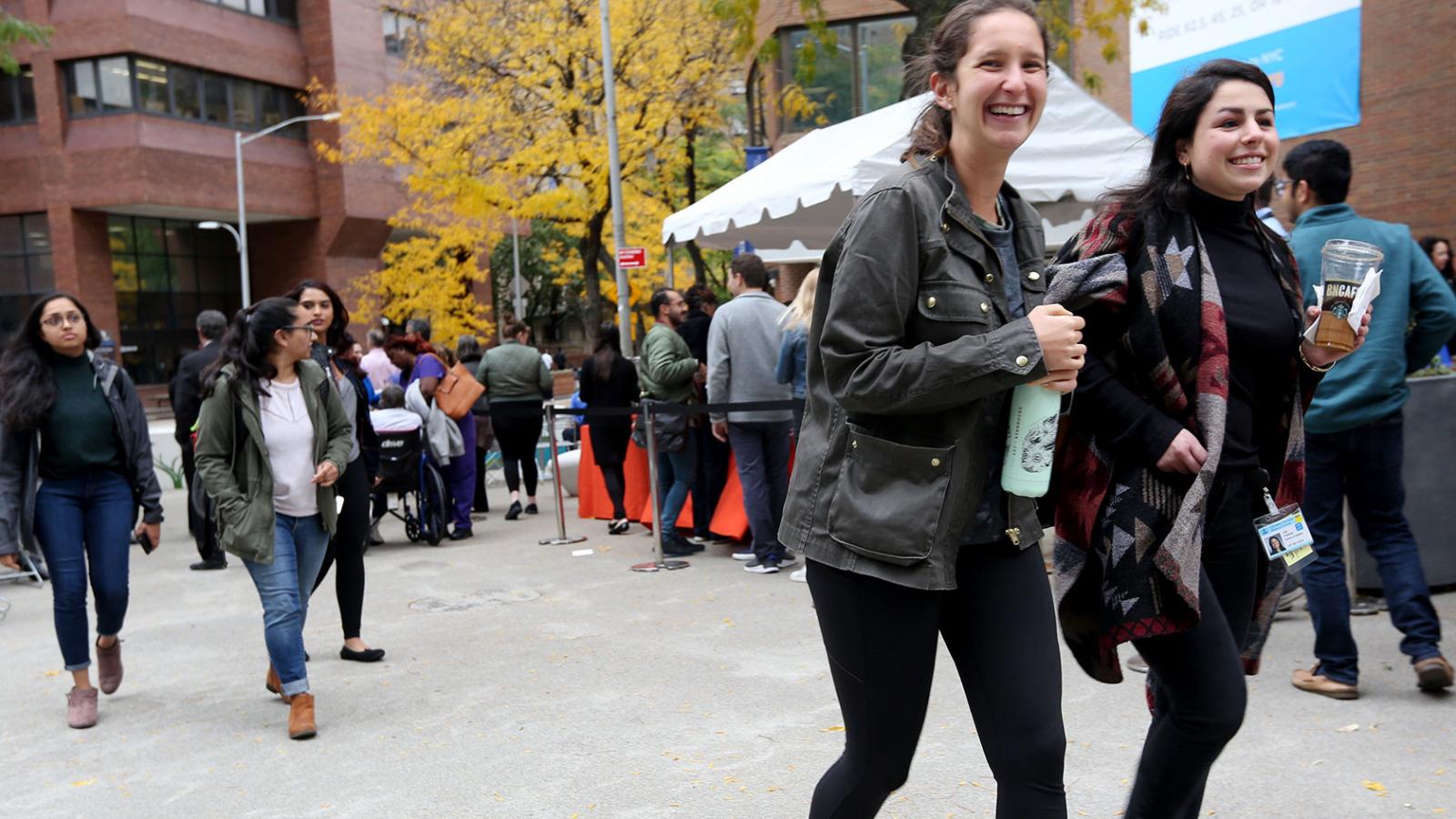 Uptown artist Emely Perez is in the process of creating the hand-painted illustrations as part of the Bollard Beautification Project, some of which were unveiled at the event. Perez’s goal is for each bollard to represent a species of plant or animal native to the area, from easy-to-spot aster flowers and cardinals, to the lesser known species of dutchman’s breeches and trilobites.

“My illustrations are my attempt to create environmental awareness,” says Perez. “We keep forgetting that Manhattan is unrecognizable from what it used to be. I want people to know about the plants and animals that came before the skyscrapers and everything else.”

Perez grew up in Mexico City and moved to New York City to attend the School of Visual Arts. She currently works as a freelance illustrator and has lived in Washington Heights for nearly three years.