Department of Rehabilitation and Regenerative Medicine 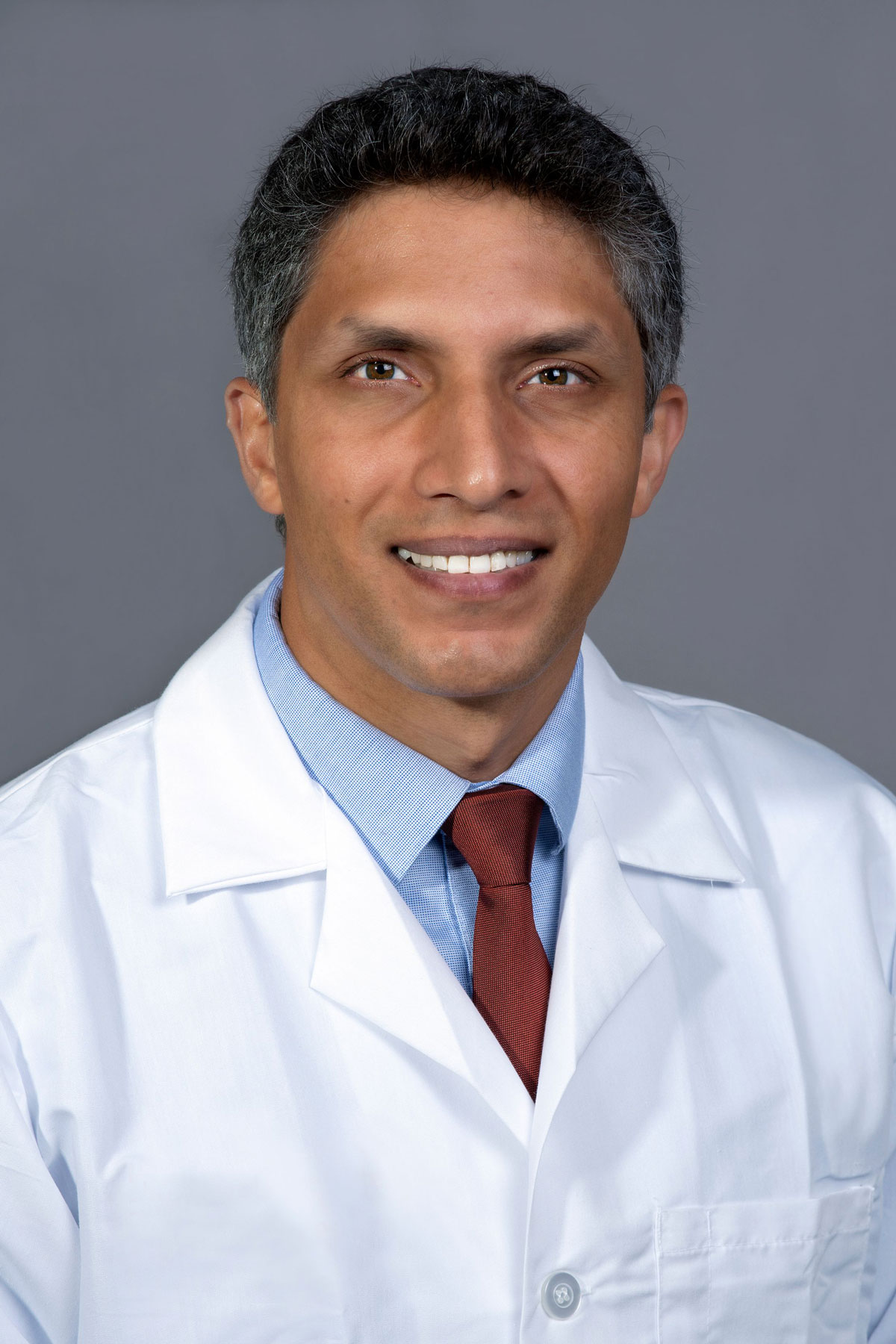 Asad Siddiqi, DO, CAQSM is an Assistant Professor of Clinical Rehabilitation Medicine at Weill Cornell Medical College with board certification in rehabilitation medicine and primary care sports medicine. He specializes in the comprehensive management of acute and chronic sports injuries, concussion care, and injury prevention, and he serves as Team Physician for the City College of New York, the United Nations International School, and a number of youth sport and performing arts organizations. He is an advocate for healthy lifestyles and physical activity promotion, and is a firm believer that everybody is an athlete. Dr. Siddiqi completed his undergraduate education at New York University. While attending medical school at A.T. Still University – School of Osteopathic Medicine in Arizona, he cultivated an interest in sports medicine and functional optimization. He went on to complete an internship at Maimonides Medical Center and a residency in physical medicine and rehabilitation at New York University Medical Center – Rusk Rehabilitation. As a resident, he provided sideline and training room medical coverage for PSAL/CHSAA football, the New York City and Brooklyn marathons, the 2012 Ironman US Championships, LIU-Brooklyn athletics (NCAA Division I), St Joseph’s College athletics (NCAA Division III), and various boxing and mixed-martial arts events throughout New York City. He also developed specialized interests in performing arts medicine through rotations at the Harkness Center for Dance Injuries and The Julliard School, as well as in adaptive and wheelchair sports through his work with the VA New York Harbor Healthcare System. Dr. Siddiqi then pursued fellowship training in Primary Care Sports Medicine at the Steadman Hawkins Clinic of the Carolinas at Greenville Health System, where he served as team physician for local high schools, the Greenville Drive (Single-A Affiliate of the Boston Red Sox), North Greenville University athletics (NCAA Division II), and USA Karate. He was a member of the traveling medical staff for Team USA at the 2015 World Karate Federation Junior and Cadet Under-21 Championships in Jakarta, Indonesia. He also held a weekly performing arts medicine clinic at the South Carolina Governor’s School for Arts and Humanities, focused on prevention and management of injuries in the budding visual and performing artist. Additionally, he attained certification as a regional classifier for the National Wheelchair Basketball Association. Dr. Siddiqi believes in an integrated, multi-disciplinary approach to non-operative management and prevention of sports injuries. His knowledge of physical rehabilitation techniques is augmented by his use of ultrasound for diagnostic and interventional-guidance purposes. He maintains active membership in several professional societies including the American Medical Society for Sports Medicine and the Association of Academic Physiatrists, which allows him to stay on the cutting edge of evidence-based treatment principles. He works collaboratively with each patient to restore him or her to the highest level of function and desired activity.

Please contact the provider's office directly to verify that your particular insurance is accepted.