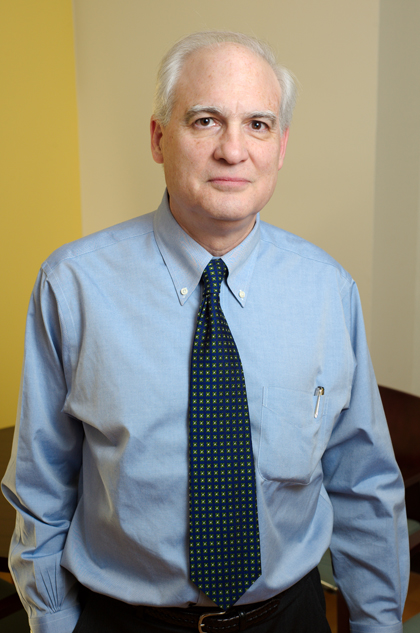 In collaboration with Osama Al Dalahmah in Pathology and Vilas Menon in Neurology, we are using single nucleus RNASeq, a recent and powerful technique that allows us to explore gene expression of single cells of patients with neurological diseases. We have begun with Huntington disease, an inherited disorder characterized clinically by abnormal, involuntary movements and genetically by an expansion of CAG repeats in the huntingtin gene. We use fresh frozen brain specimens taken from the NY Brain Bank here at the Columbia Medical Center. In comparision to brain tissues of patients without neurological disease, we have found many significant alterations in neurons, glia, and microglia. The studies have also revealed substantial heterogeneity in transcription within individual cell types in both normal and diseased brain tissues. Studies in the near future will query gene expression in single cells in Parkinson disease and in the neurons and glia that surround malignant brain tumors.

In collaboration with Guomei Tang and David Sulzer of Neurology, Guy McKhann, Alexander Sosunov, and Xiaoping Wu of Neurosurgery, and Peter Sims of Systems Biology, we are studying the cellular and molecular changes in astrocytes and neurons that take place during the evolution of epilepsy and in the evolution of autistic-like behavior. Our collaborative group uses mouse models of Tuberous Sclerosis (TS), a disease characterized by seizures and commonly by autism-spectrum disorders, in which cells have constitutively activated mTOR. The mouse model replicates the formation of greatly enlarged neurons that are characteristic of TS and of focal cortical dysplasias. We find that these neurons are highly active and likely represent the cellular substrate of seizures. We also have performed RNASeq and ribosomal profiling and footprinting, which show us that many genes are transcriptionally regulated and also allow us to discover translationally-regulated gene expression.

We continue to study Alexander disease, a degenerative brain disorder caused by mutations in GFAP, the gene encoding the major astrocyte intermediate filament protein. These mutations activate intracellular stress responses and change the astrocyte phenotype dramatically. They lead to astrocyte dysfunction that resembles a marked reactive astrocytosis and produces pathology in neurons, oligodendrocytes, and microglia. Indeed, the major genes upregulated in Alexander disease are immune-function genes, which activate microglia, and produce electrophysiological changes in neurons. As a pure astrocyte disease, Alexander disease gives us insights into mechanisms of pathological changes in astrocytes in epilepsy, strokes, infections, and neoplasms and helps us understand how astrocytes influence the other cells of the CNS. In other studies on astrocytes, our group has discovered molecular changes that underlie a well-known phenomenon of multinucleated astrocytes that accompany astrocyte reactions to many neurological disorders.

Please contact the provider's office directly to verify that your particular insurance is accepted.

This provider does not accept new patients

Association for the Advancement of Science